Searching for Equality and Justice for Women 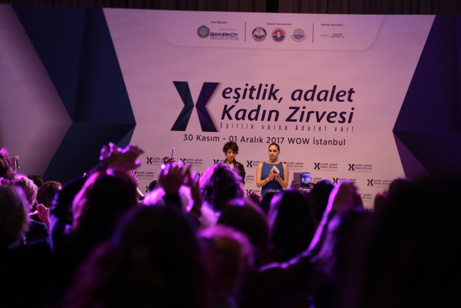 Women are subject to discrimination in the world. They do not have access to the most fundamental rights, the right to life, education and health. Women as free individuals cannot benefit from equal citizenship rights. Women have been voicing their demands for equality for years and pursuing an organized struggle to ensure equality. We have certain achievements, but we are far from equality in true sense.

Conservative, anti-democratic, repressive governments in the world and in Turkey, hinder the women’s struggle for freedom and equality. We witness that, independent feminist women’s movement in Turkey that is strengthened after 1980, have been alienated and marginalized in recent years. But there is also a dynamic women’s movement resisting against all this and continue to be on the streets to fight for their rights. On the other hand, 2017 was the year of organized women struggle in the world, and especially in the United States. A rebellion is rising against all forms of discrimination, especially sexual abuse against women. With the effective use of social media, women’s rightful struggle is gaining ground, global solidarity and networks are formed.

In 2017, Equality, Justice, Women’s Summit that we organized, succesfully brought together women organizations, collectives, units, communities, associations, foundations that were detached from each other for a long time under the equality and justice agenda.

At the end of this Summit, following the final declaration and subsequent meeting, we saw a great demand for an inclusive and collective structure based on solution and knowledge, and that supports solidarity and emphasizes individual law, in order to empower the struggle for equality and justice. Equality, Justice, Women Platform was founded to meet this demand.

What are the goals of the Justice Platform?

What is the role of Equality Justice Women’s Platform? 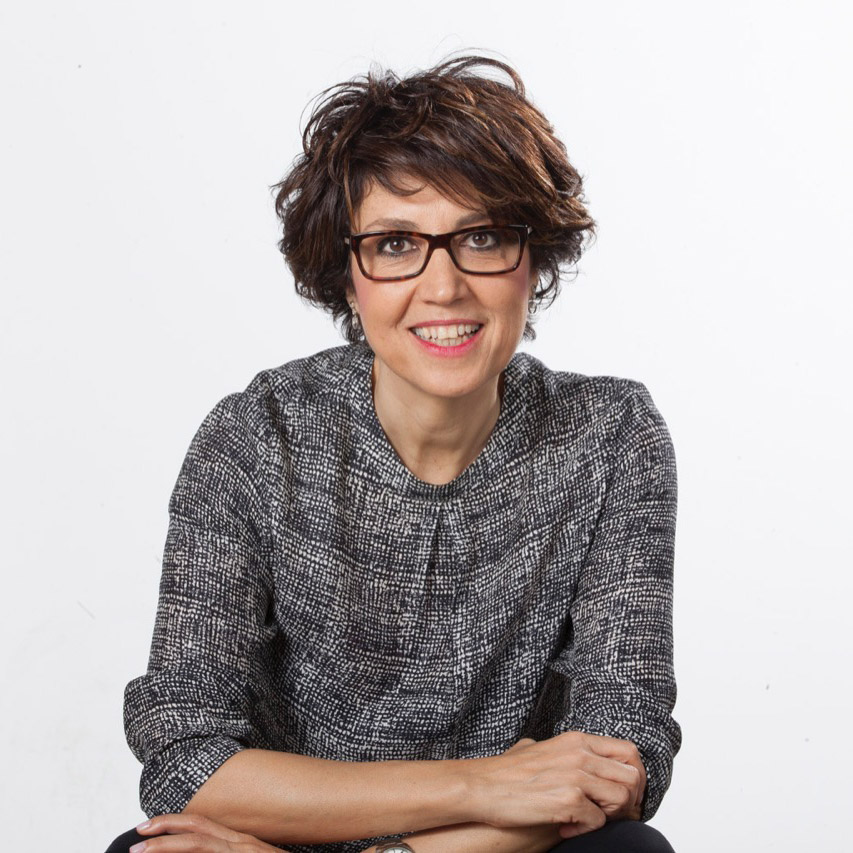 Gülseren Onanç has BS from Istanbul Technical University and MBA from Michigan State University. She worked as middle and higher manager in pharmaceutical and food industry for multinational companies in Turkey and Russia. She has established her own technology company providing solutions for data mining, community portals and online ticketing.

She is one of the founders of Women Entrepreneurs Association of Turkey, KAGİDER, which she worked as president between 2017 and 2011. She received the “World of Difference Award” from the International Alliance of Women, TIAW in 2010.

Onanç has been serving to Republican People’s Party, (CHP) the main opposition party, where she worked as vice president in charge of public relations. She aims to contribute to policy development for gender equality, human rights, pluralism and participative democracy, participation of women in politics and peace processes.

She is the coordinator and spokesperson of Equality, Justice and Women Platform. 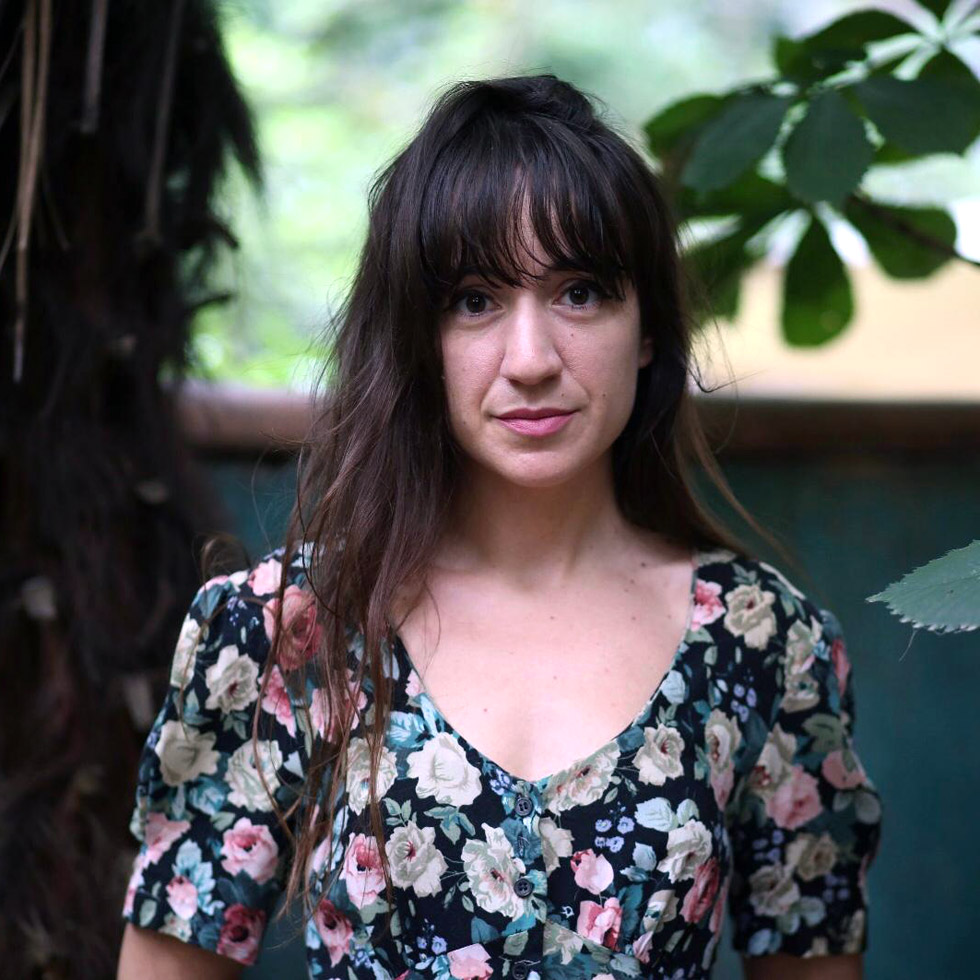 Eda Doğançay graduated from Bogazici University, Department of Political Sciences and International Relations. She then completed her master’s degree at New York University, Hagop Kevorkian Center for Near Eastern Studies. After returning to Turkey, she worked in a publishing house (Kolektif Kitap) as an editor for two years.

After Kolektif Kitap, she worked as a news and culture-art editor at diken.com.tr and completed Pearson-approved Philosophy for Children (P4C) training program at the Bogazici University Lifelong Learning Center. In 2017, with her publishing partner Özge Akkaya, she founded a publishing house for children’s books, Paraşüt Kitap.

She is the Content Manager of Equality, Justice, Women Platform.